Robert Fick on Detroit Tigers' final game at Tiger Stadium: 'It was unreal' 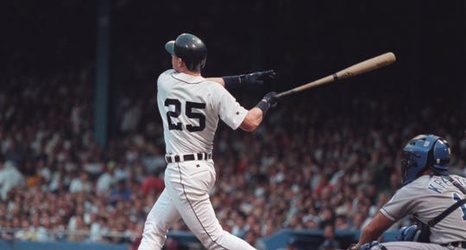 At the last game played at Tiger Stadium on Sept. 27, 1999, Robert Fick delivered a dramatic eighth-inning grand slam on the first pitch he faced. The slam hit the right field roof and became the last homer, hit, RBI and run scored at the fabled ballpark. Fick, drafted by the Detroit Tigers in the fifth round of the 1996 draft out of Cal State-Northridge, was a versatile player who spent time at catcher, first base, the outfield and DH.. In parts of five seasons (1998-2002) with Detroit, Fick hit .268 with 45 homers and 163 RBIs and served as the Tigers' All-Star representative in 2002.