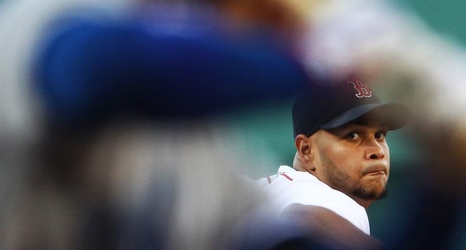 Detroit — Eduardo Rodriguez once played a significant role, albeit inadvertent, in the end of the Tigers' wildly successful run from 2006-14. Now, he hopes to play a major role in helping them get back to the postseason and, ultimately, the World Series.

The Tigers on Tuesday made official the signing of Rodriguez, a veteran left-handed starter who signed a five-year, $77-million contract that could be worth up to $80 million with incentives.

It's the second-largest contract the Tigers ever have given to a free-agent starting pitcher from outside the organization, behind the five-year, $110 million given to Jordan Zimmermann.