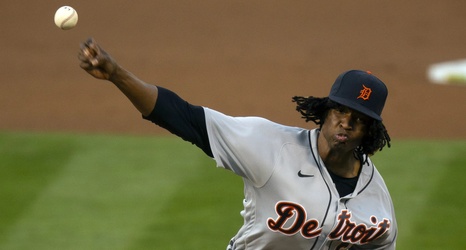 The 2021 Detroit Tigers continue to be a tale of two teams.

After having one of their most impressive series of the past half-decade with a sweep of the Houston Astros in Texas, they have followed it up with a pair of dud losses in Oakland, the most recent of which was a 3-0 snoozer against Frankie Montas and the Athletics. Granted they’re at the end of a long road trip, but the bats are looking pretty jet-lagged at this point.

Let’s start with the positive. One night after using five pitchers — three of which were bullpen arms who threw at least 20 pitches — A.