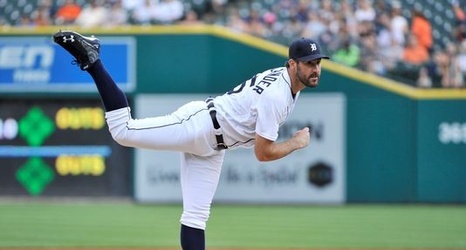 After opening the season with six consecutive losses, the roller-coaster A's are back at .500 after 14 games thanks to their follow-up winning streak.

Oakland joined the 1991 Mariners and 1915 White Sox as the only teams to have both a six-game winning streak and six-game losing streak in the first 14 games of a season, according to SportRadar.