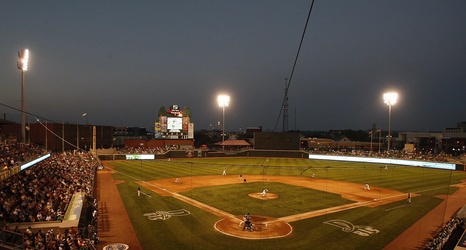 When news of Major league baseball’s plan to reduce the number of minor league affiliated teams by 42 teams from it’s current 160 team structure became public in October of 2019, minor league teams in Michigan were somewhat assured that none of them were on the list of teams to be cut loose. At the same time, the Detroit Tigers’ affiliates in Norwalk, Connecticut and in Erie, Pennsylvania were marked for disaffiliation, as were three other teams in the Midwest league.

Now, it appears at least possible that Michigan’s four midwest league teams could see a promotion from low-A to high-A as part of MLB’s new structure in 2021.