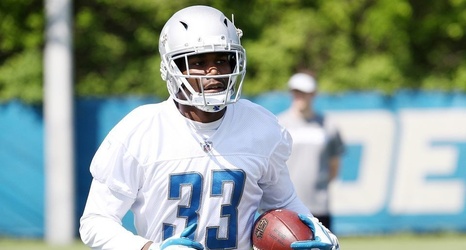 ALLEN PARK -- At the University of Auburn, Casey Mize was the All-American pitcher and Kerryon Johnson the All-Southeastern Conference running back. They were arguably the two best players on an SEC campus full of them, but they only met each other one time when they both reached the height of what they were.

Now, they're part of the youth movement coming to Detroit professional sports. A little more than a month after Johnson arrived to the Lions in the second round of the NFL Draft, Mize became a Tiger with the first overall pick in Monday's MLB amateur draft.