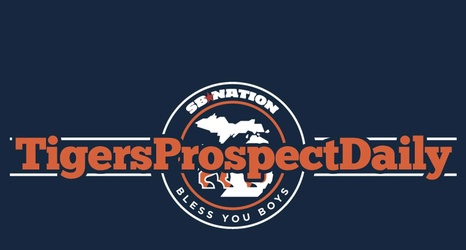 The dominance of Beau Brieske in a rehab start, and a big day for Spencer Torkelson weren’t enough as the bullpen faltered on Friday night.

Brieske punched out eight in 4.1 innings of work, throwing 66 pitches. He allowed a run on three hits and should be back in the Tigers’ rotation next time out. Meanwhile, Torkelson led off the second inning with a double, moved to third on a Jamie Westbrook single, and scored on an Andre Lipcius sacrifice fly. The Cubs walked in a run in the third inning, and in the fifth, Torkelson went down and ripped a line drive home run to left to make it 3-1 Hens.