In honor of Barry Sanders getting his own shoe, we rank best shoes by Detroit athletes 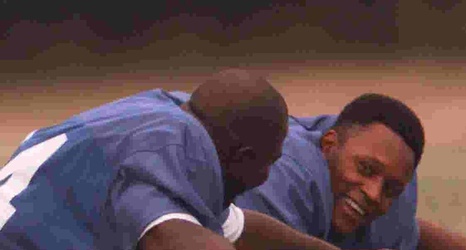 Barry Sanders is getting his own shoe, 20 years after he played his last football game.

Nike announced Wednesday that it’s releasing an updated version of the shoe Sanders wore as a player, the Nike Air Zoom Turf Jet '97.

The shoes have Lions-themed colors and celebrate Sanders’ Hall-of-Fame career in other ways.