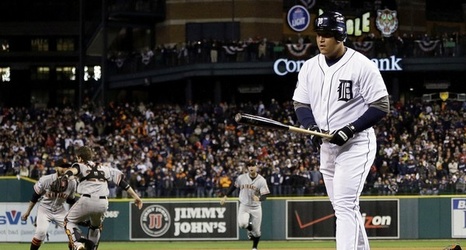 Cecil Fielder's 1990 season is unforgettable for Detroit Tigers fans - the unexpected arrival of "Big Daddy," runner-up MVP whose 51 home runs included some of the longest moon shots ever hit at Tiger Stadium.

It was a season from a previously under-performing slugger who had only one productive season to show at the time, and that came in Japan. Before that, he had four frustrating seasons trying to break in on a Toronto Blue Jays team filled with promising young players. When the Blue Jays sold his contract to Japan after 1988, his reaction was, "Thank you, Jesus.