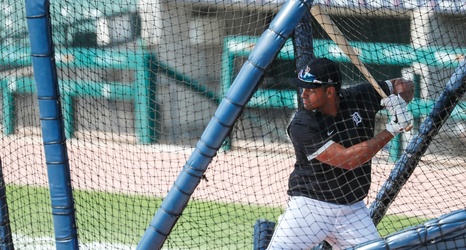 Detroit Tigers outfielder Riley Greene got a wake-up call in July's summer camp at Comerica Park. The team's No. 4 prospect, projected as a cornerstone of the franchise's rebuild, was already on the fast track to the major leagues, but July's workout forced him to make mental adjustments.

Not only was the pitching more advanced than he'd previously seen — his last organized competition came in Single-A West Michigan in 2019, his first season of pro ball — but the game itself was much faster. Just over a year prior, he was the Tigers' No.