Hitting is Tigers prospect Bryant Packard’s ‘favorite thing to do,’ and it shows 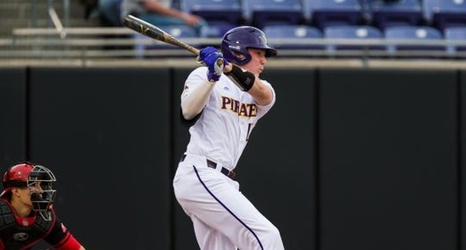 The minor-league season has been canceled, but the development of the Tigers' prospects is still a critical aspect of the team's rebuild. In this series, Lynn Henning will take a look at some of the key players. Today: Bryant Packard.

That was some travelogue Bryant Packard put together last summer in his first nine weeks as a Tigers prospect.

He signed on June 18, right after the Tigers grabbed him in the fifth round of the MLB Draft. Four days later he joined the Single A Connecticut Tigers, where, as is his habit, he got an instant base hit.