Friday open thread: Where will the Tigers finish in the AL Central standings? 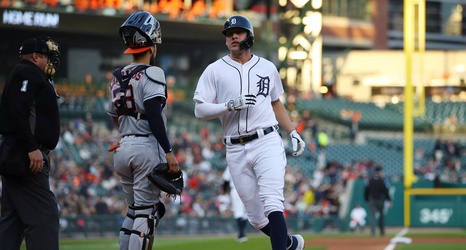 Former Detroit Tigers manager Sparky Anderson was famous for a lot of things — here’s the video, since you’re going to search for it now — but one of his more popular tenets was that it takes at least 40 games to judge a baseball team. That was pretty easy for his 1984 squad, but a little more difficult for some others.

Today, we’re asking you to evaluate the 2019 Tigers. They managed a respectable 18-22 record through their first 40 games, but had one of the worst run differentials in baseball, at -63.