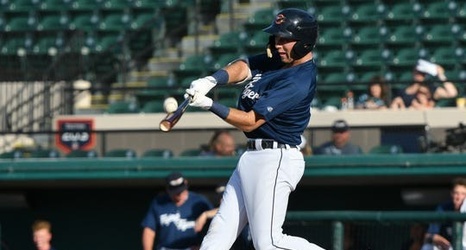 Jupiter, Fla. — The numbers for Kody Clemens this season in Lakeland are at a significant downtick from his hot summer last year after being drafted by the Detroit Tigers, and certainly a far cry from his days starring for the Texas Longhorns.

But digging into the High-A Florida State League some indicates the second baseman’s first full pro campaign might not be cause for alarm: In Clemens’ worst year yet, he’s been an average hitter with pretty good pop.

His regression to the mean could indicate the ceiling is near, but Clemens believes he’s been a victim of the tough Florida State League, where the average FSL hitter entered Sunday’s slate with a .