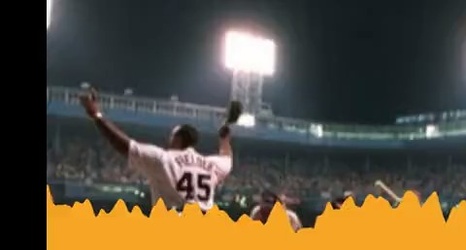 Former Major League Baseball player Aubrey Huff caused an uproar Tuesday, tweeting that he was training his sons to use guns in the "unlikely event" that Bernie Sanders becomes president, along with picture of a gun range target.

"Knowing how to effectively use a gun under socialism will be a must," Huff wrote, tagging the National Rifle Association in the tweet.

Huff, 42, played 13 big-league seasons, including the second half of the 2009 season with the Detroit Tigers.