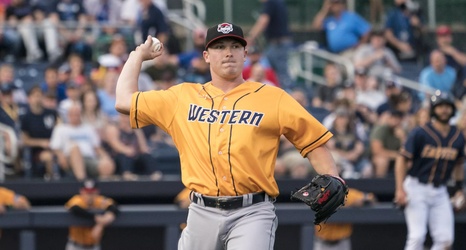 Of the many wonderful storylines that have unfolded around baseball this offseason, one of the most important won’t even be seen at the major league level — in 2020, at least. A proposal to cut ties with 42 minor league teams across the country in favor of “making the minor leagues more efficient” and “cutting down on travel” has two Detroit Tigers affiliates in its crosshairs: the Double-A Erie SeaWolves and short-season Connecticut Tigers.