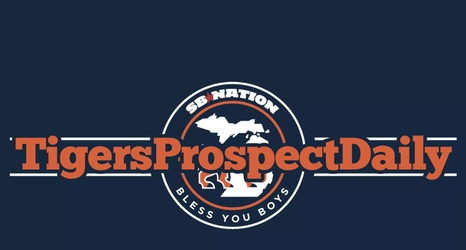 Josh Turley had a rough time on Tuesday, but the offense had a blast. They ultimately pulled this one out in ten innings. Alex Wilson got four outs in his first rehab assignment, and then Turley came on to give up a six-run second inning to the Bisons. The Hens were undeterred, chipping away at the deficit and finally tying things up in the sixth inning. Mike Gerber had a huge three-hit day with a solo home run, and four RBI total. Jim Adduci had a pair of doubles, and drove in Dawel Lugo in the bottom of the tenth inning to walk this one off.