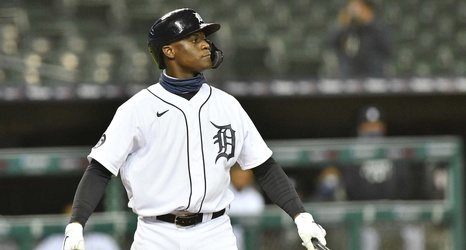 Detroit — For the second day in a row, the Tigers lost the services of a player hours before the first pitch of the game was even thrown.

Reliever Rony Garcia, who was expected to pitch multiple innings against the Mariners, collapsed on the outfield grass behind shortstop while playing long toss. He wasn’t able to walk off the field on his own power.

Turns out, he sprained his left knee and was placed in the injured list.