Detroit Tigers: What to expect from Nick Tepesch 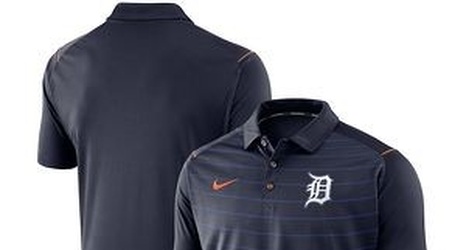 Buying veteran pitchers in August is a move that playoff teams make, not one that you typically see from an obviously rebuilding team like Detroit. However, this addition does make sense for the Tigers. For no other reason than Detroit needs pitching. Bad.