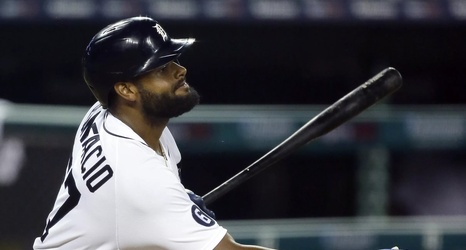 The World Series only just concluded, but the Detroit Tigers are getting a head start on their offseason. Tuesday afternoon, the team announced that four players — outfielder Jorge Bonifacio, right-handed pitchers Dereck Rodriguez and Dario Agrazal, and left-handed pitcher Nick Ramirez — had cleared waivers and subsequently outrighted off the 40-man roster. Additionally, Ramirez opted to become a free agent rather than accept the outright assignment to Triple-A.

Among the recent cuts, it was Bonifacio who made the biggest impact on the Tigers’ 2020 season.