Detroit Tigers to stay at 28-man roster in 2020: What it means for Casey Mize 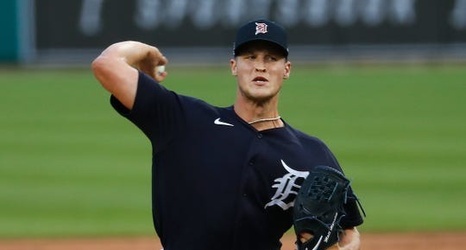 The Detroit Tigers have already started to make plans.

On Tuesday, the organization optioned right-handed pitcher Anthony Castro to the alternate training site in Toledo, trimming the roster from 30 players to 29. They need to be at 28 by Friday — two weeks into the 60-game season.

The roster was expected to be down to 26 players by Aug. 21.

That's no longer the case.

Rosters will still be reduced from 30 to 28 as soon as Thursday for some teams but will stay there for the remainder of the regular season and postseason, according to The Athletic's Ken Rosenthal.