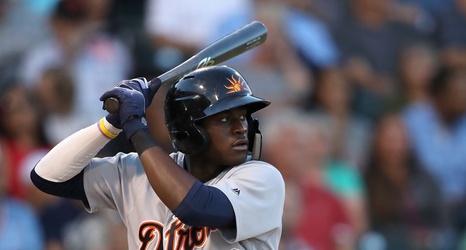 An article on the Free Press revealed that the Detroit Tigers added six players to the 40-man roster yesterday to protect them from the Rule 5 Draft. The draft takes place in December, but the deadline for protection was yesterday. Here are the players they chose to protect.

Paredes has exceeded all expectations at the age of 20, and as expected, he was added to the 40-man roster. There is speculation that he might make an appearance in the big leagues as early as next year, assuming he continues his strong performance.