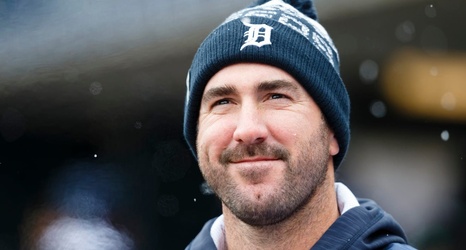 Detroit Tigers fans who were hoping to see Justin Verlander don the Old English “D” this season at Comerica Park will have to wait at least another year.

The former Tigers star agreed to a one-year, $25 million deal with the Houston Astros, his organization of the past four and a half seasons, on Wednesday, as first reported by his brother (and former Tigers farmhand) Ben Verlander.

The Astros had made a qualifying offer (one year, $18.4 million) this offseason, with the deadline for players to accept or decline arriving at 5 p.