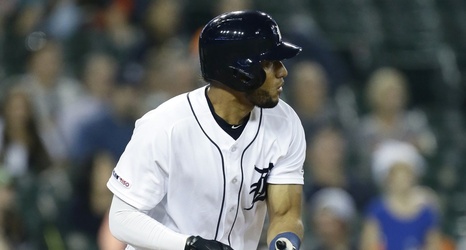 The Detroit Tigers played the second game of a three-game series tonight and lost once again. Tonight’s game looked a lot better than last night’s, but they still wound up dropping the game five to three despite having a small rally in the ninth.

Tyler Alexander got the start for Detroit tonight and looked solid for the first four innings. He dropped the ball in the fifth though, giving up three earned runs. Alexander got burned by how many hits he gave up. Giving up 10 hits in 4.1 innings doesn’t look good on the scorecard, even if it did only lead to three runs.