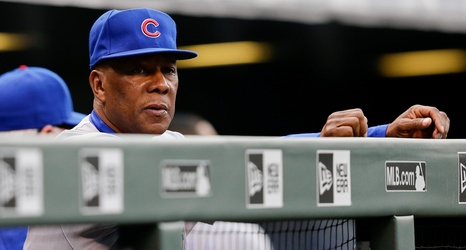 The Detroit Tigers have shifted gears.

Bartee, at age 49, died suddenly from a brain tumor in December.

To replace Jones at the Triple-A level, the Tigers brought Lloyd McClendon back to the organization as the Mud Hens' manager. The 63-year-old has MLB managerial experience for the Pittsburgh Pirates (2001-05), Seattle Mariners (2014-15) and Tigers (interim in 2020).