Detroit Tigers Newsletter: What changed in Year 1 A.G. (After Gardenhire)? 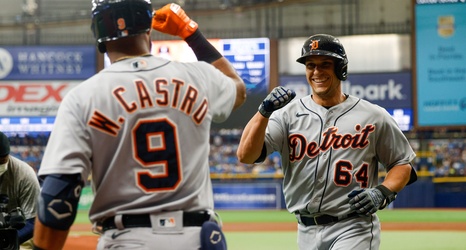 It’s a bit trite, but what a difference a year makes.

We’ve certainly been guilty of it on the Detroit Tigers beat this season, as we’ve tried to illustrate how much more successful the team has been since its awful start (whether you define that as April’s 8-19 record, or go a few days into May to get the “9-24 start” that had us trademarking the phrase “The Worst Team in Baseball™”).