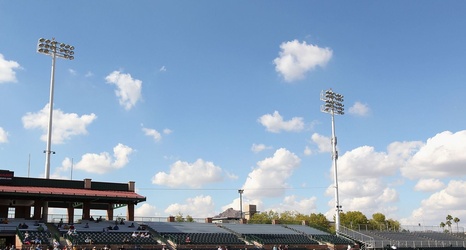 MLB Pipeline has named the top two prospects from each major league organization. One pitcher and one position player were chosen from each squad. The two players chosen for the Detroit Tigers were Isaac Paredes and Tarik Skubal.

This is a name that Detroit fans will need to get familiar with. Paredes is a 20-year-old middle infielder from Mexico that just finished a great season with the Erie SeaWolves. Paredes hit .282 with 13 home runs and 66 RBIs. Paredes also had 57 walks on the year, displaying that he has a good understanding of the strike zone.