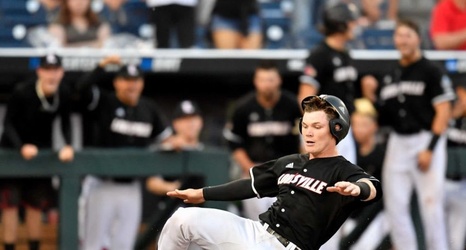 The team at MCB is covering the draft all month long. Be sure to check back every day for new content related to the 2021 MLB draft. Today, our series profiling the potential draft picks for the Detroit Tigers looks at Henry Davis, a college catcher out of Louisville.

Despite a strong high school career in the part-time baseball state of New York, Henry Davis went undrafted out of high school in 2018 and enrolled at Louisville. He played a handful of games in his first two years there with some inconsistent success before bursting onto the scene his junior season.