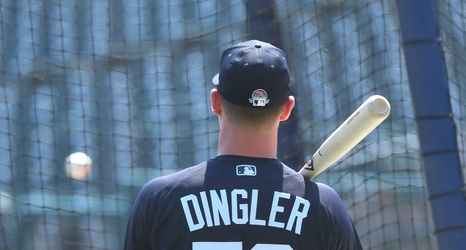 While most of the minor leagues don’t open until Friday, April 8, the same as the major leagues, the Triple-A level will begin play on Tuesday. Listed rosters aren’t totally finalized yet, other than the Triple-A edition, and even that will likely change quickly once all levels start play on Friday. So expect to see some changes and reassignments in the coming days. For now, let’s just give you a quick overview of each franchise in the system and their likely key players and prospects.

Estimates about prospect assignments are generally dialed to where they should spend most of their season.