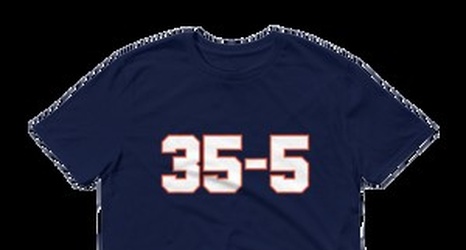 Across the Detroit Tigers Minor League affiliates in week nine the common theme among them was power as the SeaWolves hit four home runs on the Fourth of July, Bryant Packard for West Michigan has now homered in three straight games and Aderlin Rodriguez had three home runs in the series against Columbus.

Plus, which minor league affiliate was no-hit this week, and which recent draft pick homered twice in one game? Answers to that question and more on the latest Detroit Tigers Minor League Report Weekly recap for week eight.