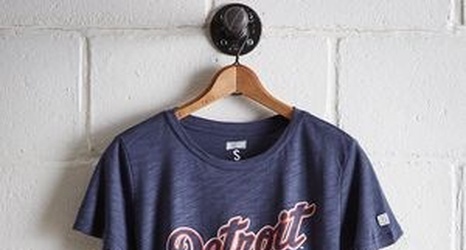 Whoever thought that, not so fast. Multiple trips to the injured list and painfully slow starts have quickly halted any hopes of the middle infield duo providing any value to the struggling Detroit Tigers in 2019. While Mercer hasn’t performed up to par with his .203 batting average, the real story is the slumping Harrison.

Harrison was signed to a one-year, $2 million contract by the Tigers on Feb. 23, just as spring training was kicking off. It was considered a fair deal for a guy who could immediately step into an everyday role and be flipped at the trade deadline for a prospect after a productive first half.