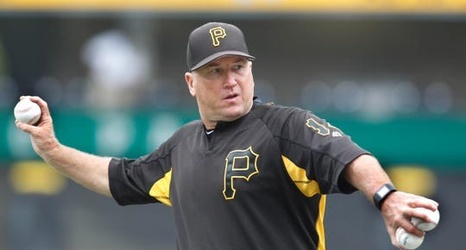 For the second time in two seasons, the Detroit Tigers have filled a key position with someone from the Pittsburgh Pirates.

The team has hired Tom Prince as manager at Triple-A Toledo for the 2020 season, the Mud Hens announced Tuesday afternoon.

Prince, 55, the Pirates' bench coach for the past three seasons, has extensive experience as a minor-league manager.