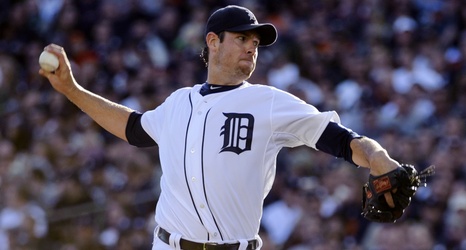 The veteran starting pitcher joined Detroit at the trade deadline in 2011 and stayed with the franchise through the end of the 2013 campaign.

Detroit initially acquired Fister in a lopsided trade with the Seattle Mariners.