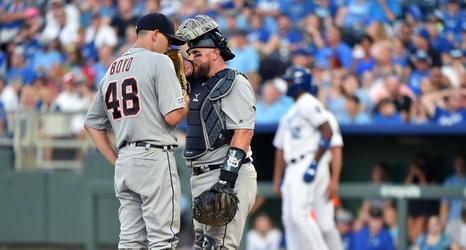 Detroit Tigers starter Matthew Boyd has been largely at the center of much of the trade rumors concerning the Tigers over the past few months. Boyd has emerged as one of the most sought after commodities in the league as the trade deadline inches closer, with several teams rumored to have some sort of interest in the lefty.

This weekend MLB Trade Rumors listed its top 60 trade candidates with the deadline approaching and the Detroit Tigers had three players in the top ten. Interestingly, Boyd was ranked at number nine, behind Nicholas Castellanos (six) and Shane Greene (eight).