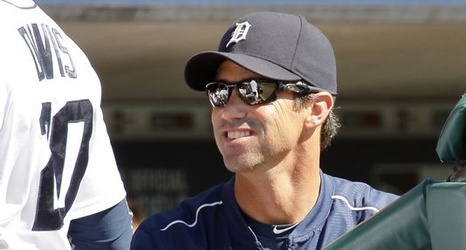 The word literally translates to “damage joy,” but its meaning is the enjoyment obtained from the troubles of others.

And that’s what I wanted — or what I thought I wanted — after most of the Astros’ organization avoided punishment from its 2017-18 sign-stealing scandal.

The Astros were fined $5 million, they lost first- and second-round draft picks in 2020 and ’21, and general manager Jeff Luhnow and manager AJ Hinch were suspended for 2020 and fired by the team.