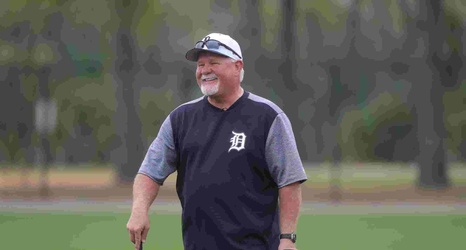 Spring has not sprung yet. There are still many months to go.

But the Detroit Tigers released their 2020 spring training schedule on Monday afternoon, which begins on Feb. 21 against Southeastern University at Joker Marchant Stadium.

Grapefruit League play begins a day later, against the Phillies at home.

Next season will be the Tigers’ 84th in Lakeland, Fla., which counts as the longest-standing relationship between a major league team and spring training host city.