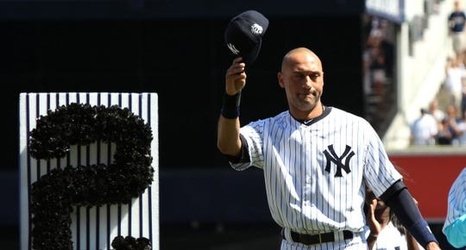 The five-year Hall of Fame wait is almost over.

Derek Jeter, the New York Yankees icon, headlines a list of 32 players on the 2020 National Baseball Hall of Fame ballot released Monday by the Baseball Writers’ Association of America.

The Yankees shortstop likely will the second player to receive a unanimous vote, following in the footsteps of longtime teammate Mariano Rivera when he received 100 percent of the tally in 2019. He led the Yankees to five World Series titles, was selected to 14 All-Star Games and finished with 3,465 hits during his career that ended in 2014.