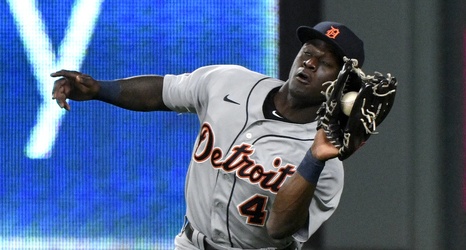 The injury carousel keeps turning for the Detroit Tigers. Derek Hill made a great leaping catch at the wall in center field during the first inning of Wednesday’s contest with the Seattle Mariners. To no one’s surprise, he’s been moved to the injured list after injuring his shoulder in the process. Outfielder Daz Cameron has been recalled from Triple-A Toledo in his place.

After the game, left hander Derek Holland was also moved to the injured list with shoulder inflammation. In his place, the Tigers are bringing back right hander Alex Lange from Toledo as well.