Daz Cameron will make MLB in Tigers’ game vs. Brewers 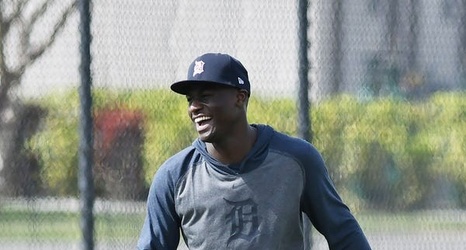 Detroit – After Tuesday’s 8-3 win over Milwaukee, the Tigers sent outfielder Christin Stewart to the alternate training site in Toledo and said they would make a corresponding move before Wednesday’s game.

On social media, speculation centered on the possibility of bringing up a prospect such as Daz Cameron or 2019 first-round pick Riley Greene.

The callup turned out to be Cameron, who will make his MLB debut Wednesday. He will start in right field and will bat seventh in the lineup as the Tigers host the Brewers at 1 p.