Cleves 8, Tigers 6: Homers for everyone! 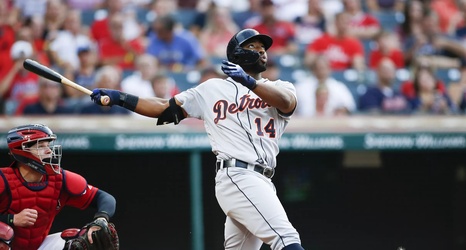 The Tigers came back from a 2-0 deficit... and the bullpen squandered it, with Cleveland taking the first game of a four-game series 8-6. But hey, we scored some runs two days in a row, that’s pretty great!

Leading off the game was Victor Reyes, who hit a sharp single to right; Harold Castro followed with a first-pitch double off the top of the wall in center. Reyes attempted to score but, despite looking at the replay to see if Cleves catcher Roberto Perez illegally blocked the plate, the umpires ruled Reyes out.