Blindsided by a DFA, Tigers reliever Nick Ramirez motivated to win back his spot 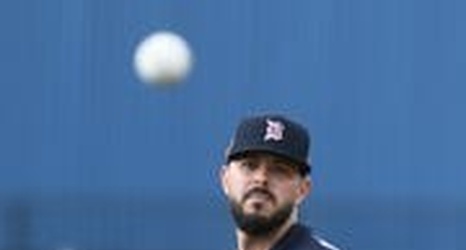 Lakeland, Fla. — It felt like a sucker punch, but it didn’t knock him down.

Left-handed reliever Nick Ramirez, a converted first baseman, was not in big-league camp with the Tigers last year. Still, he was promoted from Triple-A Toledo on May 11 and wound up pitching 79.2 innings, more than any other reliever on the club.