Bill Freehan and the modern Hall of Fame catcher 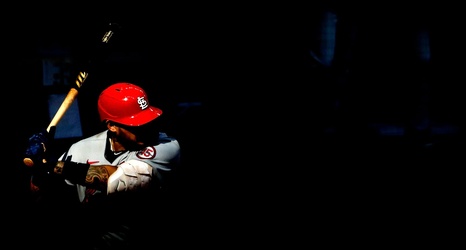 At present, there are only 19 catchers whose portraits hang in the hallowed halls of Cooperstown. In terms of underrepresented positions, only third basemen have fewer inductees at 17 (this is not including designated hitters). Of course, when players are elected to the Hall of Fame, it is the entire story of their career that determines admission, and not necessarily their position.

One of many questions that get asked is: just how valuable and irreplaceable was that player in his particular position? How valuable were they to their team and the game in general?

The caliber of the players who have been inducted into the Hall of Fame as catchers is truly incredible.