Bashing at Comerica Park done by Blue Jays, not Detroit Tigers in 10-1 loss 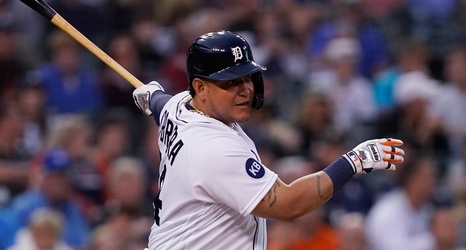 A rainbow appeared in the sky over Comerica Park following a 26-minute rain delay Friday night, the only in-game treat for Detroit Tigers fans as the organization began its "Summer Bash Weekend" with a crippling performance.

The Tigers have promoted the celebration — scheduled from Friday though Sunday — since the beginning of the month, but for Friday's series opener, Toronto Blue Jays fans appeared to outnumber Tigers supporters in the lower bowl behind home plate.