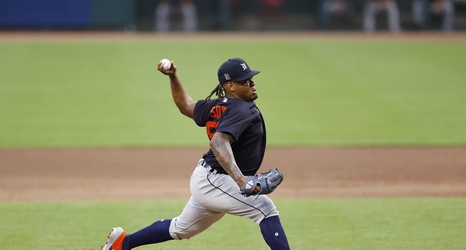 You’re forgiven if you hadn’t given Detroit Tigers reliever Gregory Soto a lot of thought until this past Sunday afternoon. The young left-hander with the live arm has been of interest within the farm system for a long time, but struggles with command and his secondary offerings have always kept him pegged to a future relief role, limiting the air under his prospect status.

So far in 2020, the hard-throwing southpaw is making a name for himself anyway.

Soto was initially signed by the Tigers way back in 2012 as a teenager in the Dominican Republic.