5 Detroit Tigers prospects who have risen their profiles 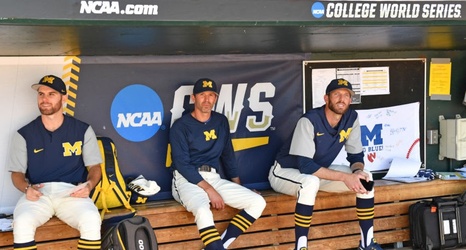 The Erie SeaWolves and Akron RubberDucks get ready to play May 13, 2021 at UPMC Park in Erie. P1seawolves051321

While the big names down in Toledo such as Riley Greene and Spencer Torkelson grab the headlines, there are few Detroit Tigers prospects to pay attention to in 2022.

This week is the final games of the season for Double-A Erie, High-A West Michigan, and Low-A Lakeland. For Detroit Tigers prospect fans, it is the end of some considerable growth in a system that will be under new supervision in 2022.

Detroit Tigers fans are already becoming familiar with the infielder Ryan Kriedler’s rise to Triple-A among Greene and Torkelson after making the jump from Low-A in 2019.