2019 Tigers Review: Josh Harrison was not the bounce-back candidate the Tigers wanted 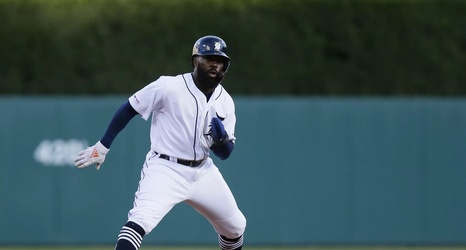 When reviewing the roster of a 114-loss team, most of the analysis will be more bad than good. Very few Detroit Tigers were even league average, and most of the roster was unimpressive in 2019. Josh Harrison took that to another level. While it might not be fair to criticize a player who was injured for most of the year, the second baseman had perhaps the least notable season possible.

Detroit signed Harrison to an extremely modest one-year deal worth just $2 million at the start of spring training. The hope was that the 31-year-old could be close to average offensively and continue some chemistry defensively with long-time teammate Jordy Mercer.