2019 Tigers Review: Jeimer Candelario is probably not the Third Baseman Of The Future 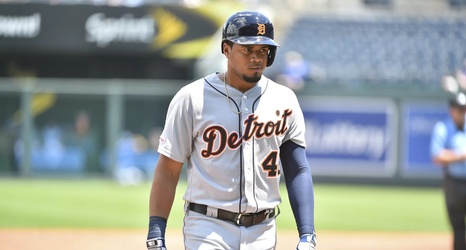 The highlights from the 2018 Detroit Tigers were relatively few, especially with the team looking to likely struggle again the next season (spoiler alert: they did!). One bright spot, though, was young Jeimer Candelario, the former Chicago Cubs prospect who came over to Detroit during the 2017 trade deadline in exchange for Justin Wilson and Alex Avila.

The third baseman had a strong showing after joining the Tigers, hitting .330/.406/.468 in 27 major league appearances to end the 2017 season. This would lead to his first full major league season in 2018, where he ended with a .