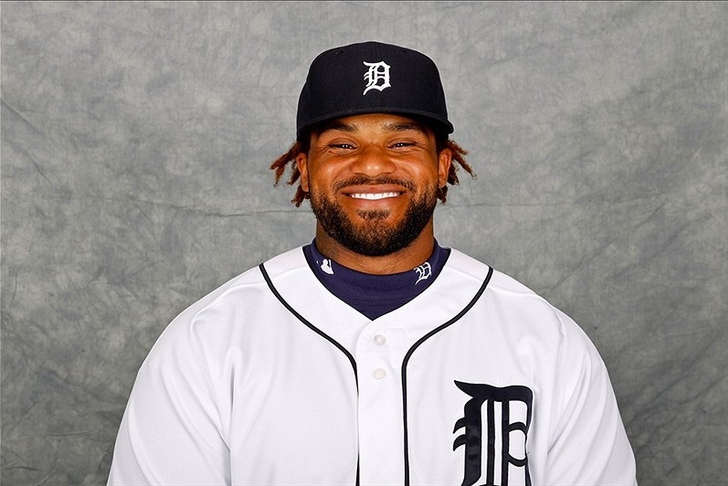 The Tigers have traded Prince Fielder to the Texas Rangers in exchange for Ian Kinsler, according to Jon Heyman of CBS Sports.

While the Tigers have floated Max Scherzer's name around in trade discussions, a trade involving Fielder was considered unlikely because of his limited no-trade clause. That all changed two days ago when rumors began to surface that the Tigers were willing to listen to offers for the 29-year old first baseman.

Trading Kinsler would open up a slot at second base for Jurickson Profar, who has shown impressive potential in limited playing time for the Texas franchise.