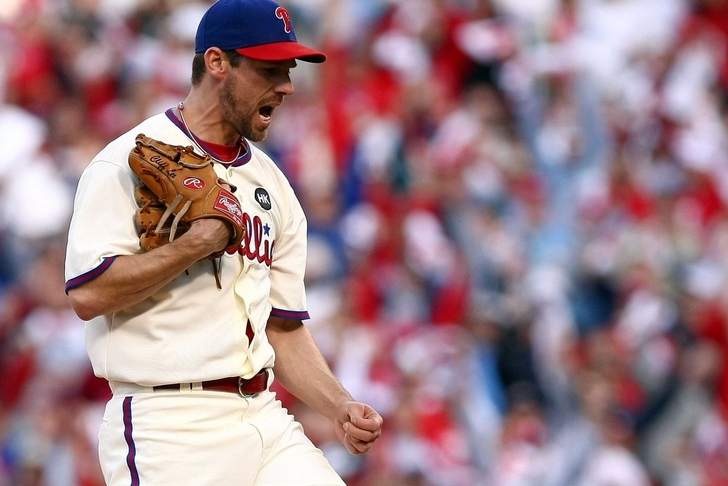 In today's Tigers rumors and news update, the Detroit Tigers could be emerging as a potential suitor for Philadelphia Phillies starting pitcher Cliff Lee as the July 31st non-waiver trade deadline approaches rapidly.

Per ESPN's Jerry Crasnick, the Tigers are one of ten teams who have scouts present on Monday in Philly for Lee's first MLB start since suffering an elbow injury back in late May:

However, Crasnick isn't sure whether each of the scouting departments (including the one for their Monday opponents, the San Francisco Giants) are there for Lee, or other talents on both the Phillies and Giants' rosters:

Not sure who's here to watch Cliff Lee and who's here as part of regular coverage. — Jerry Crasnick (@jcrasnick) July 21, 2014

While that cost might seem prohibitive at first glance, the Tigers could target Lee both for a boost to the rotation in the short-term and as security for a potential Max Scherzer departure during the winter.