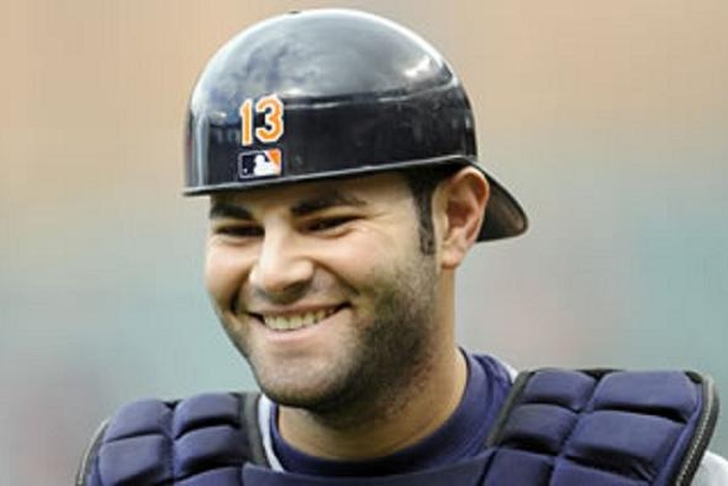 The Detroit Tigers avoided arbitration with catcher Alex Avila Friday by signing him to a one-year contract worth $4.15 million, according to Joel Sherman.

Avila rebounded from a terrible first half of the season and hit .303 with five home runs and 26 RBI after the All-star break in 2013.

Detroit hopes Avila can build on the second half of 2013 and recapture the consistency he showed during the 2011 season, which saw the young backstop appear in his first All-star game, win a silver slugger award and finish 12th in the American League MVP voting.

The busy off-season continues for General Manager Dave Dombrowski, who plans to field a more athletic team in 2014.