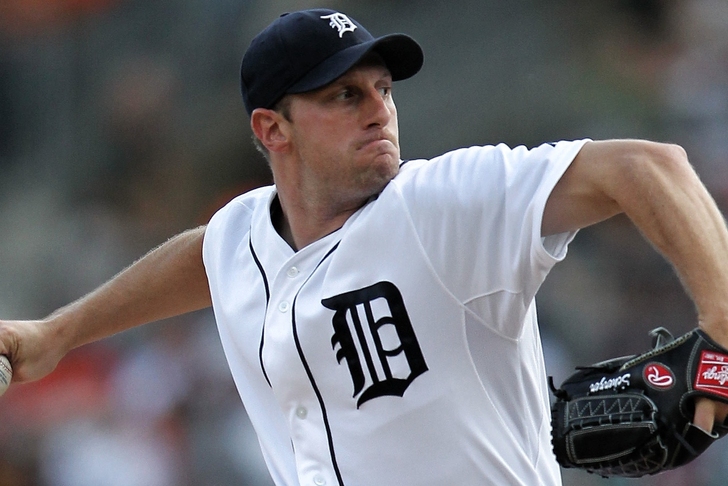 The Detroit Tigers are at risk of having a much different team next season with several of their key players on the free agency market, most notably pitcher Max Scherzer. Here's the latest rumors surrounding the Tigers' offseason.

The Tigers have made Scherzer their top priority, and are prepared to throw big money at him, according to ESPN's Buster Olney. However, MLive.com's Chris Iott said Tigers GM Dave Dombrowski denied that story. Now ESPN's Peter Gammons is reporting that a deal between Scherzer and the Tigers is "not happening".

Detroit was been in talks with Boston about trading P Rick Porcello for OF Yoenis Cespedes, but those talks have failed to gain much traction, according to Michael Silverman of the Boston Herald, though both teams are still trying to reach an agreement.

Several teams have inquired with the Tigers about a trade for one of the starting pitchers currently on their roster, but Detroit isn't looking to deal anyone, according to Chris Iott.